You are here: Home \ DIY Green \ Environment \ Going Green \ Health \ A Typical Day in the life of an Eco-Conscious Individual
DIY Green
0

A Typical Day in the life of an Eco-Conscious Individual

This is a story about Roger. Roger is an average man living an average life. He gets up in the morning, has breakfast, goes to office, comes back and has dinner, reads and finally retires for the night. Despite this apparently ordinary existence, Roger is not really ordinary. He is an environment conscious individual. In […]

This is a story about Roger. Roger is an average man living an average life. He gets up in the morning, has breakfast, goes to office, comes back and has dinner, reads and finally retires for the night. Despite this apparently ordinary existence, Roger is not really ordinary. He is an environment conscious individual.

In spite of having an uninteresting job and a boring life, he makes sure to give back something to the earth which has given him life. His small efforts may go unnoticed but he keeps on helping out the environment, not wanting anything in return. This is what sets him apart from millions of others who exist on this planet. 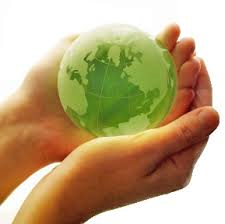 Let us look at a typical day in the life of Roger. A caution to the readers- this may be extremely boring or extremely inspiring (depending on your mood, attitude or mindset).

6 A.M. Roger wakes up and has a cup of tea after brushing his teeth. He reads the newspaper. After finding nothing interesting for half an hour, he gets up and goes to his garden. Roger has a beautiful garden. He grows vegetables there as well. There are also a lot of rare species of flowers in his garden. He tends to his plants for a while. This is his favourite time of the day. He walks round his garden taking in the fresh morning air. He also doesn’t forget to water his plants.

7.30 A.M. Roger takes a shower. He has a low-flowing toilet in his bathroom that uses less water. He only takes one shower in a day. He does not believe in wasting water. He gets hot water from the solar heater he has installed.

8 A.M. Roger has breakfast. He only eats organic food. Organic fruits, organic eggs and fresh fruit juice sums up his breakfast. Roger also has some cereal with organic milk. 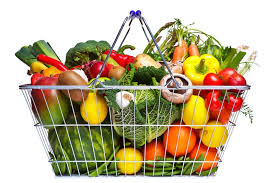 8.15 A.M. Roger sets out for office. Before leaving the house he checks whether all the fans or other electrical appliances are switched off. He does not take a car. He cycles his way to office which is quite near his house. He enjoys the ride. It also gives him a good workout. It takes about half an hour. When he is late, he asks his fellow colleague who lives nearby for a lift. Roger does not like taking his car unless he is travelling a long distance. Then too he prefers taking the public bus. 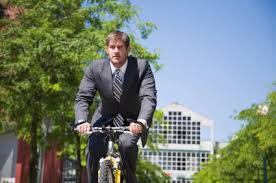 8.45 A.M Roger reaches his office. Roger works at his computer. He does not use office supplies. He uses his own eco-friendly pencil, pens and clips.

12 P.M. Roger has lunch. He carries his lunch from home made from organic ingredients. Roger carries water from home in a reusable water bottle. He is against using plastic unnecessarily.

6 P.M. Roger heads out for home. He rides his cycle or takes a bus. On the way he stops at a local market and buys some household items. Roger only buys things from local markets to reduce his carbon footprint as much as possible.

7 P.M. Roger reaches home, freshens up and has a cup of steaming hot green tea and watches television for a while. Then he has dinner which is again organic. After having dinner Roger works on his laptop. He remembers to switch it off and remove the plug once his work is done. He then goes to throw the trash outside. Roger never throws off recyclable items. He always recycles things. He also does not waste food.

9 P.M. Roger starts reading a book. He only has LED lights installed in his house. These LED lights save almost 50% more energy than ordinary lights and also reduces the electric bill. He enjoys his book in this light. 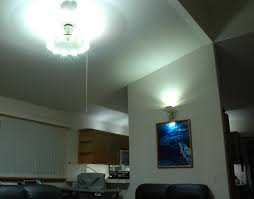 10. P.M. Roger finally goes to sleep. Before going to sleep, he checks to see whether all the lights are properly switched off. Roger does not use an air conditioner. When he feels hot, he places a big bowl of ice in front of a tabletop fan which faces him. This helps cool the air very well.

This is one of many typical days for Roger. On weekends his schedule changes somewhat. Sometimes he plants trees in his neighbourhood. Sometimes he goes for a walk in the park. Once in a while, Roger visits some local places of interest like the zoo or the museum. He also goes out with his friends. Once a year, Roger goes on a vacation. He never travels to far off places which would require him to travel by air. 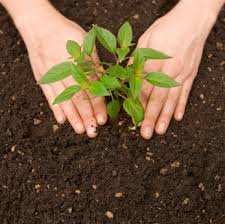 This story may inspire you or bore you or disappoint you, but if this story has moved you then there is hope for our earth. Roger may not be interesting but we have a lot to learn from him. We may not be able to incorporate all that he does in our life but we can follow him to some extent. If you think this is hard- well yes sometimes it is hard, sometimes it is easy or it gets easy. But we have to try- for our earth.