Remember that floral shirt wearing, hat donned tourist in the middle of a boat with a big slippery fish held proudly across his chest? Of course everyone remembers such a scene. But that’s just a fish or two. The real monster is that big ugly trawler with a score of men aboard, with heavy machinery […]

Remember that floral shirt wearing, hat donned tourist in the middle of a boat with a big slippery fish held proudly across his chest? Of course everyone remembers such a scene. But that’s just a fish or two.
The real monster is that big ugly trawler with a score of men aboard, with heavy machinery and killing tons of fish at each go. That is the real monster of OVER-FISHING. 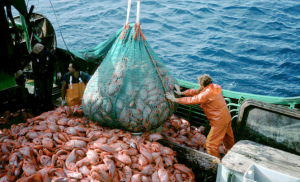 Overfishing is the term used when the number of fish caught by commercial fishers is larger than the number of fish that the population can replace in one breeding season by natural reproduction in their own natural habitat. Taking up as many fish as possible from the sea in one trip seems to be a highly profitable business at the moment. But this profit is short termed and temporary. For, if you kill all the fish at such a fast rate, where would you get more fish to catch the next time? In simple words, if you kill the parent fishes, how do you expect a new progeny of catch to arise? Billions of people rely of fishing for a livelihood and for protein in the diet. World economies stand on export of their exotic type of fish. But, more and more fish species are being pushed beyond their biological reproduction rate by overfishing, giving rise to endangerment and extinction risks. Overfishing has global consequences and ranges from creating environmental problems to economic ones.

• Loss in Biodiversity: Nature has endowed the marine environment with a delicate balance of millions of fish and aquatic species. Any imbalance in one species will definitely directly or indirectly affect the other species. When a particular species is fished out its population is under immense biological stress to maintain its numbers. For example, the blue fin tuna is the most popular species to be fished and 5 out of the 8 tuna species face the risk of endangerment while all the 3 blue fin tuna species are facing extinction risks currently. 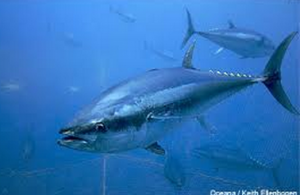 The hilsa fish, a specialty dish for the Bengali community and a big export revenue earner for Bangladesh and India also faces great biological pressure due to over fishing. The demand is high and present day fishermen think of the now instead of the later, when no new generation of fish will remain for a good catch.

• Imbalance in the Ecosystem: In an ecosystem, the ill-effect on one species will always affect another species due to the fact that it is a complex system of support, feeding and maintenance. If a shark species is finned on a very large scale (although it is illegal), its prey fish species will multiply tremendously, causing ecological imbalance. Overfishing causes the thin balance of an ecosystem to topple over. The result can be seen in less than a month. Less fish means more plankton. More plankton means less carbon dioxide for sea flora which means death for a lot of sea kelps.

• Ghost fishing: Many a times, big trawlers lose their nets in the deep seas and it lies there for decades. Fish get trapped in these nets and ultimately die of starvation. These nets are strong and cannot be decayed by deep-sea conditions.

• Collateral damage: Many a times, fish that are not of much economic importance get trapped with the other species in trawler nets. These fishes are not let back into the sea but are left to die on decks. 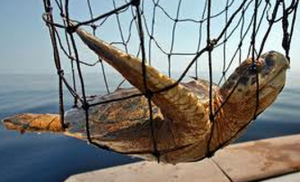 The olive riddley turtles are more than 1 meter in diameter and when they get trapped in nets in the Bay of Bengal, the flippers are simply chopped off and the trunk thrown into the sea. This kills a big number of these endangered turtles that wash up to the shores. 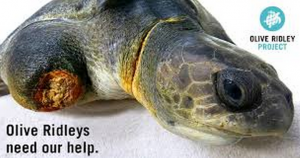 • Pollution: The gallons of oil that leak out from trawlers, fishing boats and vessels everyday into open seas poses a serious threat to marine life. One may think that a little oil discharged from one boat is not that big a deal. 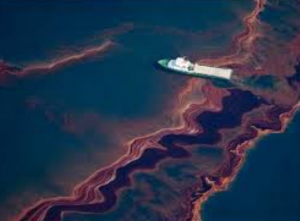 However, thousands of trawlers join in that little oil to make massive oil spills. The oxygen and light penetration into the ocean water diminishes adversely affecting both flora and fauna of the sea. Not just that, the birds also get covered in oil and cannot fly and die of starvation. 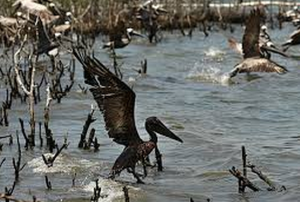 • Economic Effect: Sustainable fishing means catching fish at a rate lesser than the biological reproductive rate of fish populations such that the catch is sustained. This also ensures that people’s livelihoods are maintained. Excessive fishing gives a big spike to export economies but later, it dips into big losses as the fish catch grows scarce.

• Food Insecurity: You get lots to eat. You get used to eating lots. Next year, you do not get to eat anything. See the problem? If there are no fish, the global population and eateries and the big fish markets would not have any fish to use. The sharp and rise and fall of food quantity goes into global food insecurity.

We all love to eat fish. But, if the entire world insists on eating fish and nothing else constantly, we would not have any fish left for frying. More than 85% of fish species have been pushed to the brink of practically impossible population revival. Maybe we should just let them be.