Greenest And Cleanest Cities in India

I know it’s kind of hard for many people to accept that there are cities in India which are green and clean. Although there are no completely green and clean cities in India, these are the best in our country as of now. According to the national city rating published by the government of India, the state of Kerala leads the way by four of its cities in the top ten list. The list consists of both the “City of Palaces” and “Evergreen city of India”  and many others. The rating included 423 cities which covers 72 percent of the urban population covered. The country was divided into five zones for the purpose and each city was scored on 19 indicators. The cities were classified into four color categories of red, black, blue and green. None of the cities were rated as “Green” the best category in the exercise. 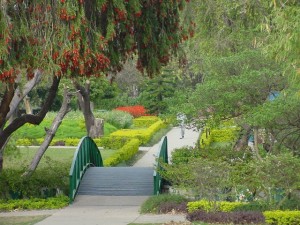 Most of Chandigarh is covered by dense banyan and eucalyptus plantations. Ashoka, cassia, mulberry and other trees flourish in the forested ecosystem. The city has forests surrounding that sustain many animal and plant species. Deers, sambars, barking deer, parrots,woodpeckers and peacocks inhabit the protected forests. Sukhna Lake hosts a variety of ducks and geese, and attracts migratory birds from parts of Siberia and Japan in the winter season.

A parrot sanctuary in the city is home to a variety of bird species. It has popular gardens, e.g. Zakir Hussain Rose Garden, Rock Garden, Terrace Garden, Bougainvillea Garden, Shanti Kunj and many others. 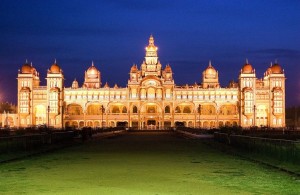 Mysore is the third largest city In Karnataka. It is nicknamed the “city of palaces”. The main attraction to Mysore is the tourism industry. It is located at the base of Chamundi hills. The city is located between two rivers: the Kaveri River flows through the north of the city and the Kabini River, a tributary of the Kaveri, lies to the south. Mysore has a semi arid climate.  Mysore has traditionally been home to industries such as weaving, sandalwood carving, bronzework and the production of lime and salt. 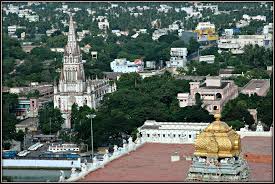 It is the fourth largest urban agglomeration of Tamil Nadu.  Located 322 kilometres  south of Chennai and 379 kilometres  north of Kanyakumari, Tiruchirappalli sits almost at the geographic centre of the state. The Kaveri Delta begins 16 kilometres  west of the city as the Kaveri river splits into two, forming the island of Srirangam now incorporated into Tiruchirappalli City Municipal Corporation. Tiruchirappalli’s recorded history begins in the 3rd century BC, when it was under the rule of the Cholas. The city has also been ruled by the Pandyas, Pallavas, Vijayanagar Empire, Nayak Dynasty, the Carnatic state and the British. 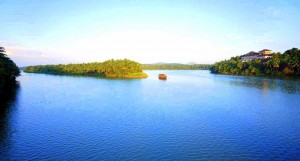 It is the first city from India known to the western civilisation after the entry of the famous sailor Vasco da Gama in 1498. At that time calicut was dubbed as the “city of spices”. So, nearly 40 percent of Indian history started because of this name given to the city by the westerners. Popularly known as Kozhikode in kerala. But really calicut is nicknamed as “city of sculptures”.  The city has a 15 km  long shoreline and small hills dot the terrain in the eastern and central regions. 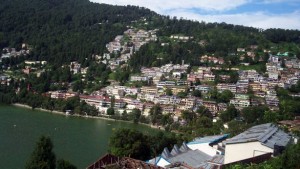 Pandalam is one among the fastest growing towns in Kerala, India. Known far and wide for its legendary connection with Lord Ayyappa and Sabarimala, Pandalam is considered to be a holy town. The centuries old Kurunthottayam market (now known as the “Pandalam market”) is one among the largest agricultural markets in central Travancore. It is well known for it’s hill sided lakes and houses. 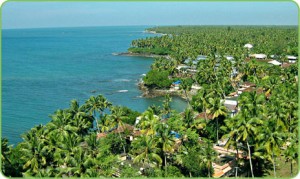 Kollam or Quilon, is an old sea port and town on the Laccadive Sea coast in Kerala, India on the Ashtamudi Lake. Kollam, once called Desinganadu, had a sustained commercial reputation from the days of the Phoenicians and the Romans. Fed by the Chinese trade, it was regarded by Ibn Battuta as one of the five ports which he had seen in the course of his travels during twenty-four years, in the 14th century. 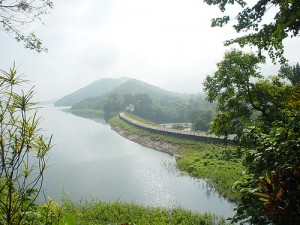 Even though jamshedpur is known as the steel city, it is first planned industrial city in India. It has many tourist places and they are maintained very clean. Founded by Jamshedji Nusserwanji Tata. Jamshedpur is primarily located in a hilly region and is surrounded by theDalma Hills running from west to east and covered with dense forests. The other smaller hill ranges near the city are Ukam Hill and the Jadugoda-musabani hill range. The city is also a part of the larger Chota Nagpur Plateau region. The region is formed of the sedimentary, metamorphic and igneous rocks belonging to the Dharwarian period. 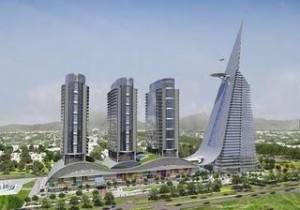 It is the fourth largest city in Gujarat and also 22nd fastest growing city in the world.  It is located on the banks of the Aji and Nyari Rivers. The significance of Rajkot location is owing to the fact that it is one of the prime industrial centers of Gujarat. Rajkot has a central location in the area called the Kathiawar peninsula. It is the cyclone city of Gujarat. 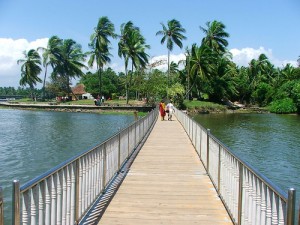 It is the capital of the state of Kerala.  It is located on the west coast of India near the extreme south of the mainland. Referred to by Mahatma Gandhi as “Evergreen city of India”. Trivandrum contributes 80% of the state’s software exports and is the major IT hub of the state. It is ranked as the best city in India to live in and housing.