Origin Of Oxygen In The Atmosphere: Have you ever wondered why earth is the only known planet that contains oxygen? Scientists theorized that earth at the beginning of time was actually without oxygen. It took nearly billions of years for the right conditions to arrive which lead to the accumulation of air which supports the […]

Origin Of Oxygen In The Atmosphere: 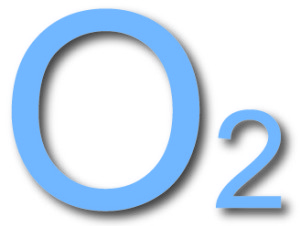 Have you ever wondered why earth is the only known planet that contains oxygen? Scientists theorized that earth at the beginning of time was actually without oxygen. It took nearly billions of years for the right conditions to arrive which lead to the accumulation of air which supports the life as we know in our planet. There’s actually a thousand theories on a various time scales and periods which tell us the origin of oxygen. So, we will just cut to the chase. How did our planet really end up with the approximately 21 percent of this stuff? 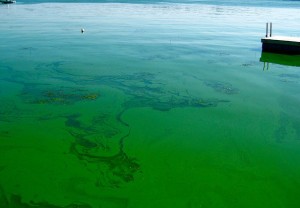 The answer is from a tiny set of organisms known as the blue-green algae or some might call it the cyanobacteria. These microbes conduct a process called photosynthesis which produce carbohydrates and yes, oxygen using just sunlight, water and carbon di-oxide. For years people have always wanted to do this natural brilliance of an evolution in an artificial way to produce food from just these three things. But no, still it’s not possible. In fact, all the plants on earth incorporate symbiotic bacteria called as chloroplasts to do their photosynthesis for them. These oxygen molecules produced by the plants are released into the atmosphere as we live and breath. 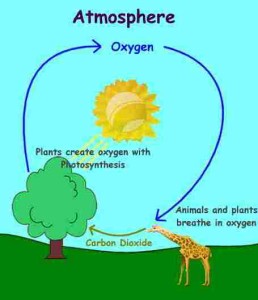 The oxygen , when looked from our eyes, the human eyes is a good thing. But scientists have found that millions of anaerobic organisms have become extinct because of the oxygen molecules. In a way the cyanobacteria is responsible for one of the most significant extinction events in Earth’s history.

What Is Happening To The Oxygen:

First of all we have to understand the fact that nothing everything present inside earth’s atmosphere leave it, when you look at it in the atomic scale. Nothing leaves the atmosphere unless it is a man made object. There is only the same content. The molecules only combine to form various components or various molecules of various qualities and various quantities. The good and the bad both are made from the same components. It is what has changed the Earth the way we see it now. Now back to the oxygen.

The atmosphere is a layer of air containing the mixture of gases. Air is the main source of oxygen, nitrogen and noble gases.

The oxygen as we know is mainly used for two purposes:

For a combustion to take place we require three things Fuel, Heat and Oxygen. When most substances react with oxygen in an exothermic way, it is called combustion. If flames are produced during combustion, it is called burning.

Oxygen is for various applications 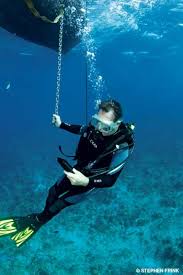 Most substances when react with oxygen molecules to produce metal oxides or non-metal oxides. It is from these types of reactions, the components of the atmosphere gets changed which we call it an air pollution, since it is undesirable. The only desirable oxygen component is O2.

Ways To Increase The Atmospheric Oxygen:

We cannot just bring a block full of frozen oxygen and keep it near the poles to increase oxygen content in the atmosphere. Suppose if we do that and increase the atmospheric oxygen double fold. Will it help us. No!! It will only make it worse. If a lightning hit a tree in earth with double the amount of oxygen content, the small sparks of fire gets blown out proportionately and results in an aftermath, just like you cannot ignite a cigarette near an oxygen tank. The only way to  increase the oxygen level to the desired 21 percent is to use what we already have.  Our planet has always known a way to balance everything and the result will not be good. So if the oxygen content gets decreased, before our earth steps in, we should take it in our hands. Here are a few steps to balance atmospheric oxygen. 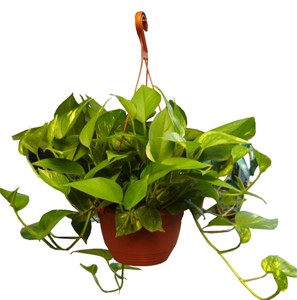 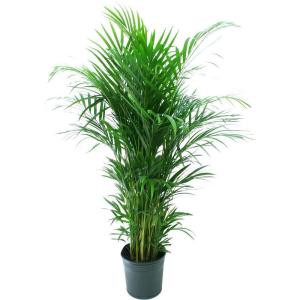 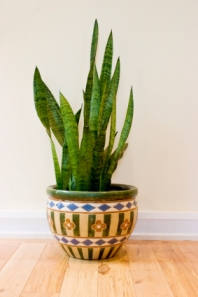