A vegetable is an edible plant or its part, intended for cooking or eating raw. In daily life we are eating raw vegetables or we are cooking and eating with rice.so it became a part of our life in food. In the way of farming Vegetables they are classified in Organic Vegetables and Non organic […]

A vegetable is an edible plant or its part, intended for cooking or eating raw. In daily life we are eating raw vegetables or we are cooking and eating with rice.so it became a part of our life in food. In the way of farming Vegetables they are classified in Organic Vegetables and Non organic Vegetables .It is more important is to Understanding the difference between organic vegetable and non-organic vegetables, can help us make the smartest decision as a consumers according to what’s important to us. Contrary to a popular misconception, organic vegetables are not necessarily more nutritious than non-organic vegetables, but there are a few key differences. “Organic” refers to vegetables that are grown without the use of chemical pesticides, weed killers or fertilizers. The farms are typically more traditional and involve all natural pesticides, weed killers, mulch and the like. But in “Non Organize” vegetables that are grown using chemical pesticides and fertilizers. These pesticides and fertilizers are public hazards when they stray from the farm. 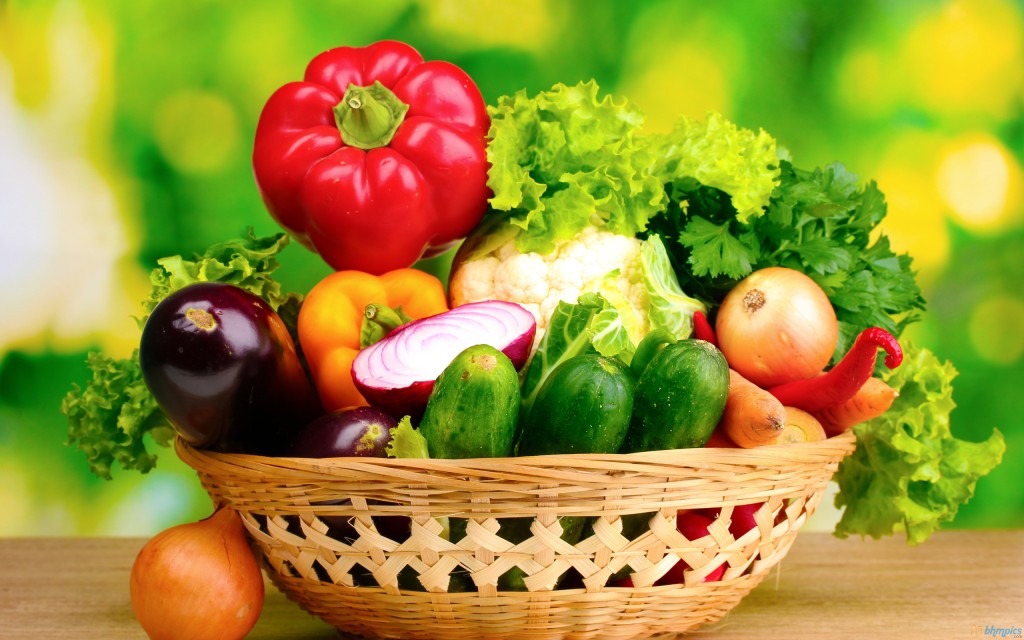 In previous days farmers are used to farm vegetables in organic way but when the development in science and as well as farming is occurred farmers are going in Non Organic forming because using fertilizers and pesticides to keep farm healthy are the driving force behind the widespread use of these treatments. Curtailing blights, disease, insects and malnourishment, fertilizers and pesticides help maximize the vegetable stocks gain from each acre of field agriculture. However, the use of chemical sprays, powders and gases can bring about unintentional harm to those exposed both directly and indirectly and to the environment surrounding the crop.by this method of forming we facing many problems in physically and genetically .When quota of Non Organic vegetables eating we will different types of problems Ex: hair fall in early ages, color blindness etc..

So we have to encourage farmers who are forming in Organic way. Since organic vegetables are not necessarily more nutritious than non-organic vegetables, consumers may wonder whether or not spending the extra money on organic vegetables is worth it. There are two primary advantages to purchasing organic vegetables. The first is that you’re using your money to support farmers who practice organic farming techniques, which are less harsh on the environment and less harsh on animals. If living green and reducing pollution are important to you, it may be worth spending extra money on your produce. The second advantage of eating organic vegetables is up to debate. Some consumers worry about ingesting vegetables that have been treated with chemical pesticides, fertilizers and weed killers. Although research suggests that these are easy to wash off and cause no negative effects on those who ingest non-organic veggies, you may wish to not take your chances. Just remember that if a vegetable is not labeled “100% Organic,” its production may still have involved some small form of chemical treatment.

We can see more differences between Organic and Non Organic Vegetables in terms of Quality differences, Size and shape, and farming techniques.

Size and Shape:
There are certain key differences in the appearance of organic and non-organic Vegetables. Organic vegetables are not as “pretty” as non-organic produce. Organic vegetables vary in size and shape and tend to have physical imperfections. This is due to the fact that these foods aren’t treated with growth-enhancing chemicals and much like organic beef and poultry, this is often quite noticeable. In the past, it has been important for most produce distributors to display the most perfectly appealing fruits and vegetables in grocery stores. Tomatoes, for example, tend to catch the eye of grocery shoppers because of their vibrant red color and alluring, juicy aesthetic. Non-organic tomatoes that have physical imperfections or are too small rarely make it to the produce stands and are discarded. Organic tomatoes tend to have many imperfections, are all different sizes, and are generally much smaller than their non-organic competitors.

Farming techniques:
In Organic farming we use principle of feeding the soil, not the plant. But in Non-Organic we give additional strength to the plant to gain more product.