Oxygen is an essential part of our lives. One of the major gases in the atmosphere, oxygen accounts for 21% of the atmosphere. The other gases are carbon-dioxide, nitrogen, argon and others. There was a time when the earth’s atmosphere did not contain any oxygen. It was the great oxygenation event or GEO, which happened […] 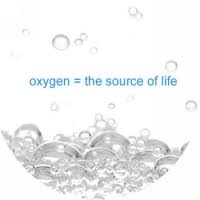 This all happened a billion years ago, but now the situation has changed. In today’s world, plants and algae are the only source of oxygen that we have. Through a process of photosynthesis, plants take in carbon-dioxide and release oxygen in the air. Human beings or animals cannot survive without oxygen, we need it for breathing. All living organisms are dependent on trees for oxygen.

As years are passing, scientists can detect a fall in the level of atmospheric oxygen. Thanks to the burning of fossil fuel and a rise in pollution, smog layers are enveloping the skies. Excessive Use of petroleum and gasoline has disturbed the level of oxygen in the atmosphere. Cutting down trees is another major reason for the decreasing levels of oxygen. All this is rapidly leading to global warming.  Cooking fires, industrial pollution and auto fumes have resulted in many deaths and diseases like lung cancer and heart problems. 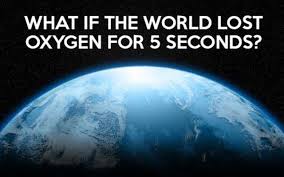 These are some basic steps that can go a long way in regaining the lost oxygen in the atmosphere. Although not an immediate concern, the loss of oxygen would pose a serious threat to life in years to come. Oxygen enriches life. It is pure and natural. Taking individual steps to balance the level of oxygen and carbon dioxide in the air, however small can make a huge change in the environment. Start thinking about the environment and make a change today.