You are here: Home \ Environment \ Resources \ Endangered Species – Can be Seen ONLY in Text Books in future
Environment
0

Endangered Species – Can be Seen ONLY in Text Books in future

The Endangered species are organisms which are on the verge of extinction. There are about 3079 animals and 2655 plants worldwide, which are on the endangered list. This count is on the higher side when comparing with the level of 1102 and 1197 respectively in the year 1998. A lot of species have already become […]

The Endangered species are organisms which are on the verge of extinction. There are about 3079 animals and 2655 plants worldwide, which are on the endangered list. This count is on the higher side when comparing with the level of 1102 and 1197 respectively in the year 1998. A lot of species have already become extinct, and many are on the verge. The government is making in laws to save the animals from extinction by restricting land development, forbidding hunting. The conservation steps taken by the government is not up to the mark and some of the species may become extinct if it continues in this way. Many statistics are considered when we access the conservation statistic of a species; such as the total number remaining, the increase or decrease of the population over a period of time, the breeding rates etc. Over 40% of the species are endangered species. Over 199 countries have signed to create a biodiversity action plan to save endangered species and threatened species. 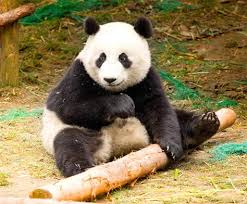 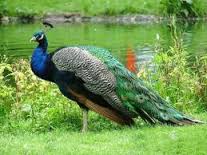 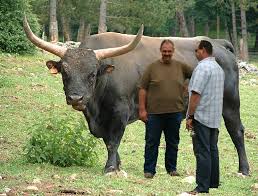 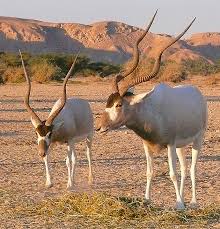 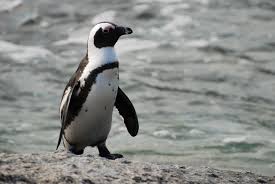 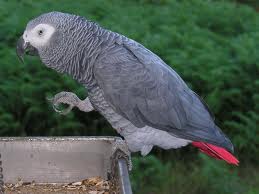 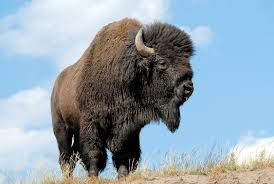 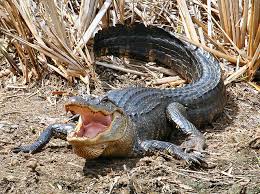 The Endangered species Act (ESA) in the United States lists the species as Endangered or Threatened. The Salt Creek tiger beetle is one of the examples of threatened subspecies protected under ESA. There are lots of controversies in establishing endangered species laws in many areas because restriction in land development cannot be stopped in today’s Earth and if the government conquers the land, then the private owners should be compensated for the loss of their land. Also lobby from the hunters and Industries is an obstacle in enforcing the law. When a species is listed as endangered species, then there is a disadvantage of the poachers and collectors being attracted towards it. Another problem is that the some land owners will get diminution value for their land if an endangered species is found in it, but the landowners tend to kill the animals from their land to remove away the problem caused by them, which will further reduce the population of the species. The Endangered Species Act has helped 19 species to recover from the list of endangered species and 93% of the Northeastern United States has a stable population growth.

The NatureServe is another committee which takes care of the conservation of the plant, animal and fungal species, as well as ecological communities and system. They rank the species with a code number, and this code helps them to know which species has to be protected with great care and which species can be taken care with less risk. The conservation status ranks are based on one to five scales. The code numbers have the following meaning

The reasons for endangering of species are, 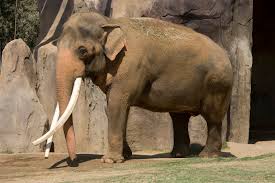 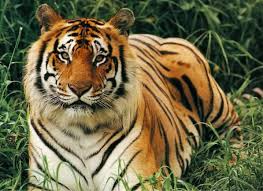 The reasons are Human and his selfishness, he wants to make his life secure and have a happy life, while this Earth is also Home for many animals and plants. We are dependent on them but when it comes to exploiting the places man would do anything for that. We are slowly moving the animals from reality into the text books, just as pictures. We have seen Tigers but in the case of the future generation, Tigers can be seen only in Books. Unless we stop hunting and poaching of animals, they will get extinct very soon. There are lot of laws to save endangered species, and normal people can’t work in the laws but they can surely work in promoting the laws.