Rising sea levels .Growing wild fires. Unfortunate droughts .Radiating heat waves. All these are the horrifying results of a planet that suffers a quiet turbulence. When the temperature of the earth’s climate system accelerates above a certain average temperature , it results in a critical situation called the ‘global warming’. It mainly pertains to the […]

Rising sea levels .Growing wild fires. Unfortunate droughts .Radiating heat waves.
All these are the horrifying results of a planet that suffers a quiet turbulence.
When the temperature of the earth’s climate system accelerates above a certain average temperature , it results in a critical situation called the ‘global warming’.
It mainly pertains to the rise of the earth surface temperature at different locations.
Since the 1800’s, the global temperature has risen by more than one degree Fahrenheit.
The past 37 years have all been comparatively warmer than the 20th century. 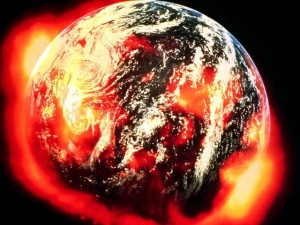 Also, the depletion of the forests or in other words, deforestation is another cause.
The growing need for urbanization and the industrial revolution have all collectively been the culprits of global warming.
According to a scientific study, the reasons for heating up of the surface temperature were pretty much evident. The human activity alone seems to have been the elemental cause.

The Intergovernmental Panel on Climate Change (IPCC) came up with a report that said that the greenhouse gases released into the atmosphere where the reasons of global warming.

Some of the consequences are as follows:
* The expansion of subtropical deserts.
*Warming in Arctic, that causes the melting of glaciers
* Heat waves
* Heavy storm events
*Acidification of the oceans
* Extinction of the species 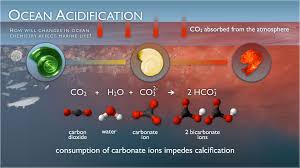 Oceans absorb the carbon dioxide from the atmosphere, as much as possible. This has led to something called as ‘oceanic acidification’ .The degree to which the ocean has been acidified depends on the amount of carbon dioxide present in it. The ocean here serves as a sink. This consequently increases the temperature of the water and then after a certain point, it fails to absorb any more of it.
Thus due to thermal expansion, there are many problems occurring in the oceans which are also main causes of retreating of glaciers and warming of oceans which has apparently led to temperature stratification.

Fighting global warming:
* The broad consensus of opinion arising from the people must be supportive .Everyone must work to mitigate this problem.
*The cities and communities need to be well informed and also prepared to face any global changes.

How do we individually attempt to curb this issue?

Do not buy the products that come with too much packaging that is non-recyclable.
Try using energy-efficient models of all home appliances.
CFL’s do provide a better natural-looking light.

*Use preferably cold water.
Try washing clothes in cold or even warm water.
Use the water heater efficiently. Do not heat the water excessively .Set it to about 120 degrees at an average. 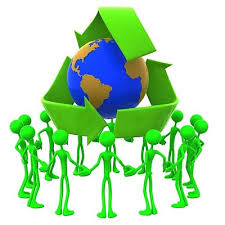 Try recycling aluminum cans, papers, glass and other household wastes. Here, you can reduce any kind of landfills too.
Reuse the older items in your home instead of disposing them off. Also, reduce the usage of non-recyclable products.

* Smart driving!
Use public transport. Carpooling is also a better option. Minimize the use of your vehicles and always check if the wheels are properly inflated. If not, there would be more consumption of fuel. Try biking, walking, to acquire physical fitness and it also helps in reduction of the carbon dioxide gas. Moreover, fuels are also left un-wasted for your petty errands. 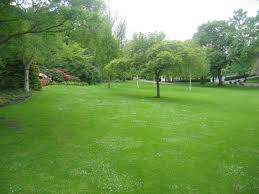 *Spread the word!
It is definitely not going to be enough if you solely work hard in this direction. You need to encourage others as well. Encourage your neighbors, friends and relatives to try various ways in diminishing the reign of a fear called ‘ global warming’.

*Why don’t you go adjust your thermostat?
During summer, it is recommended to adjust the thermostat up and down during winter. It can prevent the release of a whopping two thousand pounds of carbon dioxide each year. 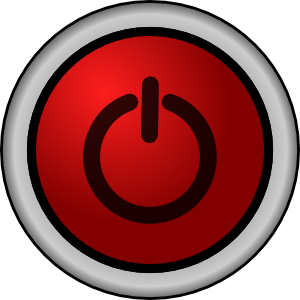 Always turn off any devices or home appliances when not in use. Reduce the ‘standby’ consumption of energy too.

*Insulation.
Provide insulation to your home wherever needed. For instance, the walls or attic.
This will surely reduce the amount of heating that is necessary.

These are some of the ways to mitigate this global crisis. We should work hand-in-hand to diminish any kind of effect that this cataclysm produces. If we don’t act now, we would undoubtedly be the cause of indelible scars on a dying planet.