Greenest Countries in the World

We hear a lot about global warming and carbon emissions and how un-green we are. How as a people we all have failed. That is not entirely true, because we have seen support for eco-friendliness, and some people are doing quite a good job of being green. In fact, not just people, but a few […]

We hear a lot about global warming and carbon emissions and how un-green we are. How as a people we all have failed. That is not entirely true, because we have seen support for eco-friendliness, and some people are doing quite a good job of being green. In fact, not just people, but a few whole countries are in reality, very green!

And this is a tribute to them. Like a wise man once said, give people their due (can someone please tell me who all these wise men are?).

Now obviously (or not so obviously), it is hard to come up with a list everyone agrees on, and it is hard to measure ‘greenness’ because it is a term that encompasses so many factors. The EPI (Environmental Performance Index) is used to measure 163 government’s environmental policies, and accordingly allocates a rank, but other sources do have a few disagreements about the ranking, and so, to avoid all that, this list will have no such ranking. These are just some of the greenest nations the world has had the privilege of having.

What better place to start with than Iceland. Currently ranked number 1 by the EPI, Iceland is a place of true natural beauty and eco-friendliness (funny how those go hand-in-hand). It is said that Iceland has taken the initiative to be green because their culture respects and recognizes the spiritual connection to nature. The government encourages recycling, use of eco-friendly products, eco-fuels, and minimal driving.

In fact, 82% of the energy demand in Iceland is satisfied by renewable sources (mainly geothermal)! Hydrogen is used for heating purposes, since it is eco-friendly. The Icelandic government plan to fade out fossil fuel use completely as soon as they can, and they don’t have a long way to go.

Apart from energy, the government has established a very effective reforestation program, and is actively involved in preserving the beauty of the landscape. Reykjavik is said to be one of the cleanest cities of the world!! Wow. 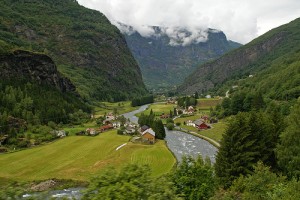 At one point Switzerland headed the list of most green countries in the world, according to the EPI. Even though they may not be ranked number 1 at the moment, their spot in this list is well deserved. It is known as the country with some of the best air quality in the world. People happily use bicycles, even for going to work, and thus, the carbon footprint of the country is very small. The policies implemented by the Swiss government include, encouragement to use eco-friendly products, to completely banning cars in some towns, and even charging the citizens for throwing trash!! And I don’t mean a fine for littering; I mean the people are actually charged for throwing their daily trash! It is a move that has been implemented to encourage people to recycle. Quite a radical policy, but it has worked! 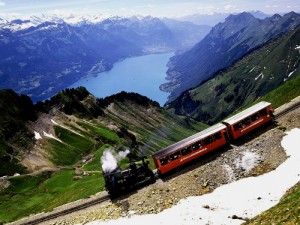 Not so long ago, Sweden got a lot of chatter here in India for a very shocking phenomena. They imported garbage into their country, to test their waste disposal system!!! Imported!! Garbage!! How mind boggling is that! WOW!

The waste produced in the country is so little, and the disposal system so efficient that they actually had to import garbage from their European neighbors. That should tell you something about their policies and stance on recycling.

We really must commend them for their fantastic education about the planet, and their commitment to being a green nation. The Swedish government has announced that they plan to phase out fossil fuels altogether by 2020, an ambitious target, but at the pace they are going they seem well able to do it.

Use of eco-friendly products is normality, and preserving the beautiful and picturesque countryside is accomplished with the utmost dedication.

Some of the cities are powered only by moss and twigs found in the nearby forests, and the ash from these is used to fertilize the same forest after energy has been obtained from them.

All this, coupled with the ultra-low emissions makes it no wonder Sweden is such a beautiful place. 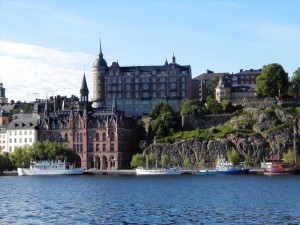 Mauritius is the only African nation to feature on this list, and even the list of the EPI. Along with being a place of breathtaking scenic beauty, the Mauritius (or is it Mauritian?) people have worked actively in preserving the land they were blessed with, and take their duties of using eco-friendly products and recycling very seriously. More or less all the energy requirements for any of their operations comes from hydroelectricity. Good job Mauritius. We salute you. 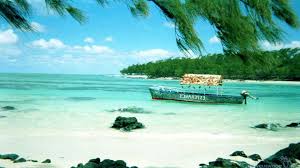 Latin America is not devoid of green countries either. Costa Rica features high on any list with respect to greenness.

The government has been extremely successful in the implementation of eco-friendly policies. They are currently employing a ‘green economy’, which means that there are economic incentives for living a green lifestyle and using green products. Landowners are also given monetary incentives to maintain the natural beauty of the land for the benefit of others. The financial benefit helps keep the land undeveloped and naturally beautiful. The government also has spent a lot to tighten loopholes in the judicial system, making implementation of policies an effective process.

Costa Rica also aims to be the first Carbon-neutral country by 2021.

It is already blessed with wonderful air and water quality, along with lovely natural beauty and a vast, biodiverse ecosystem. Nevertheless, the government has spent a lot of effort into reforestation, planting over 5 million trees over the last few years.

The government and the people must be commended for their results. 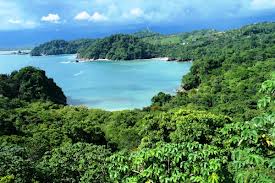 Although Austria was a major part of World War 1, it hasn’t affected their green-performance.

Austria can be considered the world leader in alternative energy sources – from wind to solar. They are very strict about their waste management too, leaving their rivers and streets clean and neat.

The latest endeavor of the Austrians has been a collaboration with the Czech Republic, to plant eco-friendly gardens along the border of the 2 nations. These gardens will contain many varieties of herbs, fruit trees, flowers, and the maintenance will be completely pesticide free. Much better than an ugly fence huh… 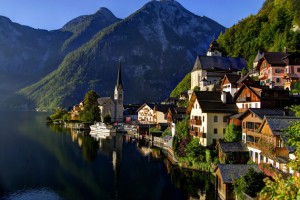 And there you have it folks, a list of some of the most green countries the world has. I hope you noticed a consistent theme here. All these countries have both the government and the people working for a greener environment, and it will take this combination from every nation for the world as a whole to truly be global. Rest of us should definitely take notes, and soon we may also have the privilege of being a part of this prestigious list. It’s time to go green.