Marine threats and the Green solutions

Man has not only conquered the vast land areas, but also the oceans. The growing repercussions of marine problems due to excessive pollution also raise an equally acute concern like the pollution on the land. It is estimated that most of the wastes or debris that is normally found in the oceans is a result […]

Man has not only conquered the vast land areas, but also the oceans. The growing repercussions of marine problems due to excessive pollution also raise an equally acute concern like the pollution on the land. 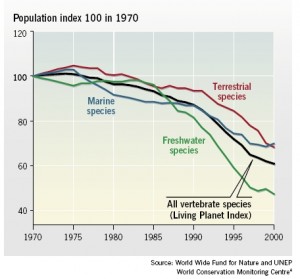 It is estimated that most of the wastes or debris that is normally found in the oceans is a result of the urbanization or mostly the pollution in the land areas.
The garbage or debris that flows into the oceans is often neglected. This could be due to the blowing of wastes from construction areas or even garbage containers.
The municipal solid waste stream may contain several things that may serve as harmful to the organisms that live in the oceans. Single use disposable products or even the various forms of packaging can form the major part of the garbage. 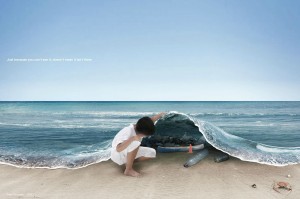 There are several species that have faced problems due to the marine pollution. Some of them are fishes, marine mammals and also seabirds. There are around 267 species around the world that have been severely impacted by the marine pollution. Sea turtle species account to 86%, sea birds 44% and marine mammal 43%. Their deaths normally occur due to suffocation, drowning, poisoning or even entanglement.
There have been several instances wherein marine mammals have died an unfortunate death due to the critical pollution cataclysms.
A California grey whale was washed up dead in the year 2010 on the shores of the Puget Sound.
The most startling examination revealed that its stomach has a golf ball, pair of pants, duct tape, surgical gloves and also 20 or more plastic bags.
Plastic debris that is found in oceans can affect the human food chain too. With the consumption of the marine creatures that are already prone to diseases can be harmful or fatal to human health too.
The plastic debris that is found floating on river bodies are consumed by the sea birds.
Moreover, the American Chemical Council has one of its main agenda to be the prevention of pollution of the oceans. They have been funding several plastic industries to find solutions to plastic problems and also curb the plastic usage as much as possible.

The causes of Marine pollution are as follows:
1) Cargo ships are sometimes responsible for oil spill that term as fatal to a number of organisms that living in the oceans. Mercury, PCB’s, PAH’s and dioxins are interspersed in the oceanic water and poison it severely. 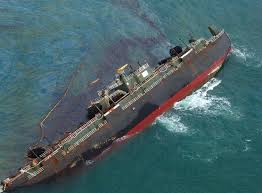 2) The sewage that is disposed in the oceans and seas is the main reason for the growing pollution.
Sewage contains water from the toilets that is called as ‘black water’ and also the water that is discharged from the sinks or at the laundry, which is termed as ’gray water’. Moreover, there is the filthy water from the streets that eventually flow into the water bodies.
This combined with the various other activities of human beings, like intentionally throwing litter and garbage into the oceans is life-threatening to the oceanic creatures.

3) Agriculture is also one of the causes. The chemical fertilizers and pesticides that are abundantly used in agricultural practices are very harmful and they are recklessly disposed into the river.Sometimes it’s the heavy rainfall that causes this. Moreover, these pesticides often contain very harmful contents like lead, mercury and are sufficient to destroy several creatures of the water bodies. This can severely affect the human food chain too. 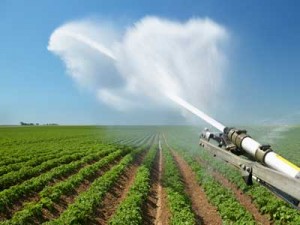 4) Plastic is very dangerous to all beings on the earth. But, its commonly found everywhere especially in the oceans. People who go on beach trips or fun outings are more prone to dispose off their eatables and other plastic packaging on the sea shore. This ultimately washes off to the oceans and seas. 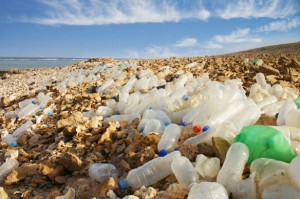 The threats to marine biodiversity are innumerable and due to this, the marine eco system seems to be at stake. The main reasons for this are:
1) Severe global climatic change:
Due to stratification and also intensely rising temperatures, which are nothing but the causes of global climatic change, the marine biodiversity has been inexplicably threatened.
2) Destruction of the marine habitats:
There have been many natural habitats which have strangely deteriorated over the years. Some of them are wetlands, sandy beaches etc.Some of the biogenic habitats even provide food to the marine lives. Whenever there is a habitat loss, the creatures that live in the respective habitats, suffer exceedingly and may even result in the extinction of such species.

The root cause of all these issues is nothing but urbanization. Human beings are the reason after all.
Here are a few green solutions that you can consider in order to save the oceans:
1) Don’t waste energy unnecessarily: 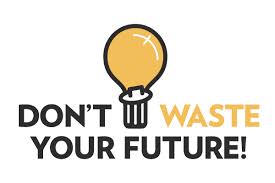 The main reasons of ocean acidification are the burning of fossil fuels and other non-renewable sources. With the rise of the acidity of the oceans, the marine creatures like corals are suffering unfortunate deaths and their number has inexplicably decreased..
2) Reduce the usage of fertilizers in agriculture:
Since, the fertilizers have a very high amount of toxic materials, the usage of them must be essentially  curbed.Also, the pesticide- usage must  be strictly controlled.
3) Stop using plastic products:

Plastics are the main reasons for ocean toxicities. Try to use any other alternative for plastics. Plastics not only seem to be harmful to the oceans but also are very harmful to the lives of human beings too.

4)Some household green-practices to save the oceans:

*Don’t throw away old plastic containers and try to make the best use of them by reusing.

*Always use cloth bags instead of plastic.This will reduce the landfill caused by plastic bags.

*Avoid dumping trash and other debris outside your homes.Keep your surroundings spruced up to avoid the rain water washing away any debris into the oceans.

Follow these rules and encourage others to do the same. Don’t be greedy enough to use the world for your own selfish needs. Prevent pollution and protect the fragile beauty of marine life!