The basic stipulation for the survival of human beings or loving beings if food. The food humans eat are composed of several major types of biological molecules/ components necessary to maintain health: carbohydrates, proteins and lipids. In additional to these, human require other nutrients like vitamins, minerals and water in their diet. Food production is […] 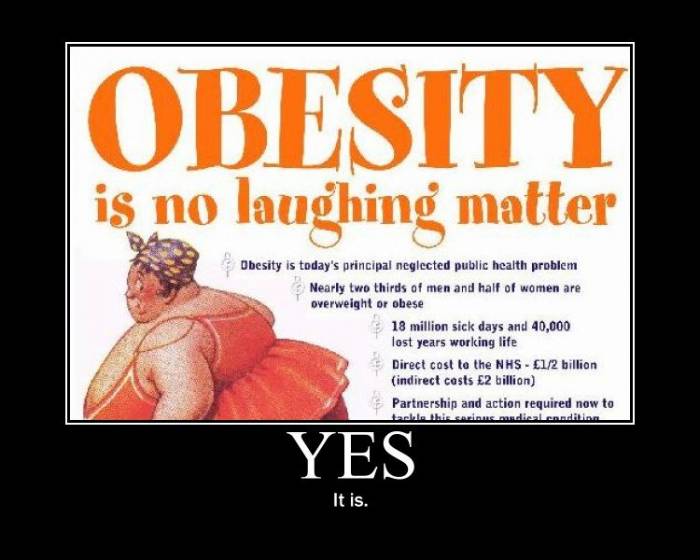 The basic stipulation for the survival of human beings or loving beings if food. The food humans eat are composed of several major types of biological molecules/ components necessary to maintain health: carbohydrates, proteins and lipids. In additional to these, human require other nutrients like vitamins, minerals and water in their diet. 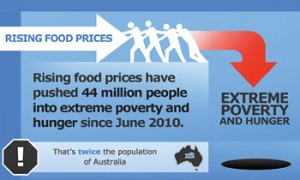 Food production is probably the most important natural resource issue facing the world today. Population growth has necessitated a continuing expansion of agricultural output. The expansion must take place in the context of severe constraints on the availability of agricultural land and on the ability of natural biogeochemical cycling processes to supply agricultural inputs such as water and absorb waste products such as nitrogen. Thus, we have to achieve almost a double agricultural output over the next half century through more intensive use of existing lands while minimising the environmental impacts of this intensification.
World Food Problems
The U.N food and Agricultural organisation (FAO) in 2004 estimated that more than eight hundred million people lack access to the food needed for healthy, productive lives. Most of the people live in the rural areas of the poorest developing countries.
The average human must consume enough food to get approximately 2600 Kcal per day. (The average man requires 3000Kcal per day whereas than the average woman requires 2200Kcal). If a person consumes less than the required amount over an extended period, his or her health and stamina might decline, even to the point of death. People who receive fewer calories than needed are undernourished. Worldwide, one hundred and eighty two million children under or at the age of five suffer from under nutrition and are seriously underweight for their age, according to the World Health Organisation (WHO) standards and measures. This accounts to almost one third of all children under five in developing countries.
The total number of calories consumed is not the only measure of good nutrition. People can receive enough calories in their diets but still be malnourished because they are not receiving enough of specific, essential nutrients such as proteins, vitamin A, iodine or iron. For example, a person whose primary food is rice can obtain enough calories, but a diet of rice lacks sufficient amounts of proteins, lipids, minerals and vitamins to maintain normal body functions. 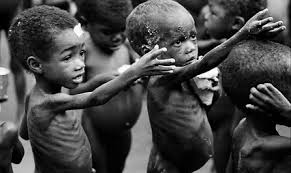 Adults suffering from malnutrition are more susceptible to disease and have less strength to function productively than those who are well fed. In addition to poor physical development and increased disease susceptibility, children who are malnourished do not grow or develop normally. Because malnutrition affects cognitive development, malnourished children do not perform as well in school as children who are well fed. So for a better future with educated young minds, we should have properly nourished children going to school. Currently, WHO estimates that more than 3 billion people worldwide –the greatest number in history- are malnourished. In addition, more than half the deaths in children less than 5 years old in developing countries are associated with malnutrition.
The two most common diseases of malnutrition are marasmus and kwashiorkor. 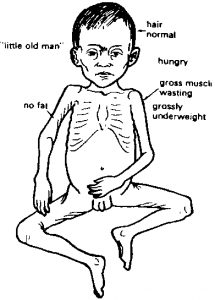 Marasmus (from the Greek word marasmos, meaning ‘a washing away’) is progressive deterioration caused by a diet low in both total calories and protein. Marasmus is most common among children in their first year or life- particularly children of poor families in developing nations. Symptoms include a pronounced slowing of growth and extreme atrophy (wasting) of muscles. It is possible to reverse the effect of marasmus with an adequate diet.
Kwashiorkor (a native word in Ghana meaning ‘displaced child’) is malnutrition resulting from protein deficiency. 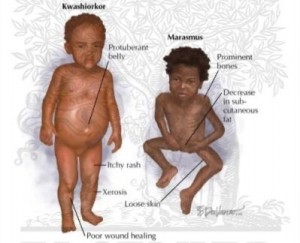 It is common among children in all poor areas of the world. The main symptoms include edema (fluid retention and swelling); dry, brittle hair; apathy; stunted growth; and sometimes mental retardation. One of the most typical features of kwashiorkor is a pronounced swelling of abdomen. Kwashiorkor is treated by gradually restoring a balanced diet.
Now since the coin has two sides and both are equally likely, when we flip the coin what we get now is over nourishment. Both are equally harmful and not considered a good sign of healthy living.
People who eat food in excess of that required are over nourished. Generally, a person suffering from over nutrition has a diet high in saturated (animal) fats, sugar, and salt. Overnutrition results in obesity, high blood pressure, and an increased likelihood of such disorders as diabetes and heart disease. 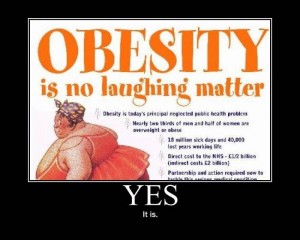 In nutrition experiments, overnutrition in rodents resulted in a higher incidence of cancer compared with rodents fed a calorie-restricted diet, but evidence that links overnutrition to cancer in humans is sparse. Many human studies show a correlation between diets high in animal fat and red meat and certain kinds of cancer (colon and prostate). Over nutrition is most common among people in highly developed nations, such as the United States, where the Pan American Health Organisation estimates that two out of three adults are overweight, developing countries, particularly in urban areas. As people in developing countries, ear more money, their diets shift from primarily cereal grains to more processed foods and livestock products.