Conservation of wildlife : A growing concern

Wildlife conservation has become a matter of acute concern now that urbanization has taken a queer stand over everything else. This is quite essential especially when it comes to conserving endangered species of plants and animals.Human activity is the main cause of the endangering of several species. There are a number of nonprofit organizations too […]

Wildlife conservation has become a matter of acute concern now that urbanization has taken a queer stand over everything else. This is quite essential especially when it comes to conserving endangered species of plants and animals.Human activity is the main cause of the endangering of several species. There are a number of nonprofit organizations too that contribute a lot to the conservation of the wildlife. 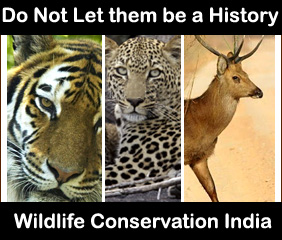 What do you think are the major threats that wildlife faces? Here are a few:

This is a result of the overpopulation, industrial revolution and urbanization. The pesticides and other toxic chemicals that the wildlife is exposed to can be termed as fatal. Several species, who find it hard to survive due to these reasons, have eventually turned extinct or endangered.

One of the main reasons for this is the global warming problem. Extreme weather conditions and intensifying of the same has caused a widespread fear and havoc in animals as well as the human beings too. Wildlife is highly affected by the changing moisture levels of the atmosphere which is due problems like global warming. Several of the hibernating animals, amphibians and rodents have found it harder to survive in these severe climate conditions.

There are several reasons why animals are exploited. Be it, food, and clothing or may other fashionable products too. The modernization of people has resulted in the brutal killing of several gullible animals. Moreover, we must also know that, when we affect a particular species by killing, it also impacts on the other species a swell. This is because of the food chain. Thus, eventually the lives of all animals continue to remain at stake.

This is also another cause. Several people feel that their sustenance is alone important and animals needn’t be taken care of. This is a very wrong thought. People need to show some concern in the protection of animals and also the wildlife 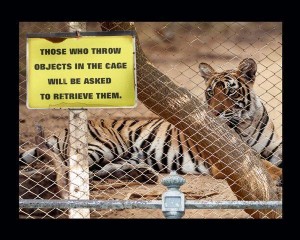 There are a several wildlife organizations who have taken wildlife protection to be their prominent perspective and have worked hard in this direction. Some of them are:
1) World wildlife fund (WWF):

This particular organization has its main aims to be the protection of the biodiversity if wildlife. It has many other agendas too. For instance, preventing pollution, supporting wild population and conserving them. Majority of the fund goes towards the conservation of species and the rest towards the fundraising and administration. 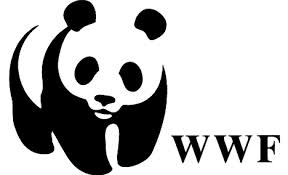 This basically protects the ecological balance and aims to reduce the greenhouse emission and protecting and conserving the wildlife as well. It also encourages its club members to actively take part in the conservation and spread the word to others as well. 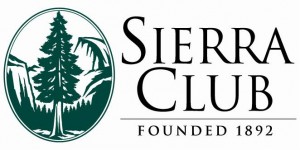 It plays an important role in protection of wildlife and also bringing awareness of it among the common people through environmental education as well. They have also begun several conservation programs and also provide education regarding the same. They have their conservation programs spread out in several regions like Africa, North America, Latin America, Asia etc. They also have mainly focused on the protection of several species of hoofed mammals, elephants, great apes etc.

They protect the wildlife through several strategies by bringing in science, law ad also their members which accounts for a huge network altogether. They work on several aspects like restoration of ocean habitats, reduction in spread of toxic chemicals and also conserving the various species of wildlife. 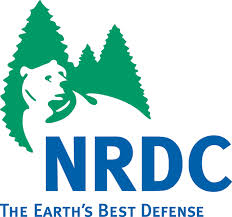 Wildlife conservation is not only for the concern of these wildlife organizations but should also be ours as well. We need to work to preserve them too.
Put all your chemicals away or at least try to reduce their usage. Especially the chemical fertilizers that you use in your garden etc. You can also try becoming a wildlife rehabilitator. If you are quite keen about protecting wildlife and also taking caring of the injured animals, then you definitely should become a rehabilitator. For this you must become an apprentice to the one who is already indulged in such a job so that you can have more learning experience regarding the same. For this you do need license, which you can acquire once you have the necessary requirements.

Moreover, try to reduce the litter around you place so that the wildlife or any other animals don’t fall a prey to them. Especially the plastic bags which are harmful to them and can suffocate the animals. Also try to close confined spaces so that animals don’t find their way in. Once they get in, it might be hard for them to leave that place as they can’t find a way out. 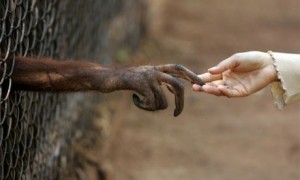 One more way of protecting wildlife is by volunteering and donating if possible. Be generous towards the wildlife organizations and help them in raising their fund by acquainting your friends and relatives as well. If we do a little bit of this, then I’m sure  we can save at least a fewer animals from finding their unfortunate fatal end.