The earth is a place where we live in. There is lot of issues which is prevailing in our home (earth). Some of the issues are caused naturally but most of the issues are caused due to man’s activity. We have to protect our environment from its natural and manmade dangers, and use our earth to our advantage and produce renewable energy from its natural resources. But we are not doing that, only a small percent of the human are into recycling and renewable resources, and they do that for research and scientific purposes. Are people on Earth, ready to take up the challenge in the future? May be, they are, if they are not then they would not pollute the Earth like it is being done now. These issues cannot be stopped by planning in one day, or cannot be done by an individual. Everyone on earth should have the thought that the earth is being destroyed a lot by his activity and he should take some steps to stop this. We can’t continue in this way, we can’t let down our future generation. 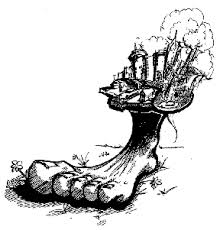 The government is planning a lot of things to save our earth and to keep our earth clean. But we people are neither supporting them nor are we taking remedial measures by planting trees or by setting up a district clean up activity or throwing the garbage in to the waste bin rather than throwing it into the open space. When our government is cleaning up the surrounding, we are making it untidy in other way. The global issues are taking up its chances and are making a way for the common people to get to know about the havoc that people on earth are going to face in the future. Many care about it, but the priority is on the people who don’t care of it. We have to try and make our planet ‘Greener’ not ‘Browner’. Our scientist should start thinking about how to achieve a Greener world like the Oklahoma, and start its construction towards that, rather than researching about New Planets which are similar to earth. Even if people like us go into that planet, we will anyway pollute even those planets. We have to make a habit and make our surrounding clean. If each one in this world keep their surrounding clean then the scientist can take care of researching about new planets and the government can spend less in achieving cleaner environment. 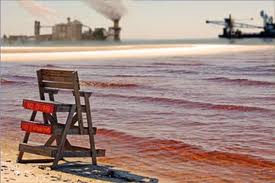 Here are some of the issues that look like a threat to our nature and require urgent attention, here they go, 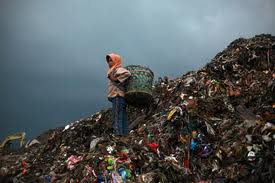 These were only some of the issues, while there are lot more issues that are prevailing in our Earth and if remedies are not taken now, we may lose our earth and let out future generation down. We have to start thinking the right thing at the right time and start working towards it, rather than leaving it for later part.